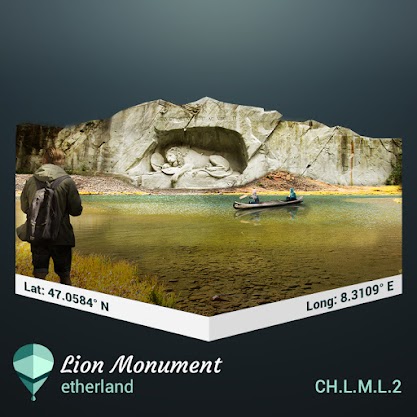 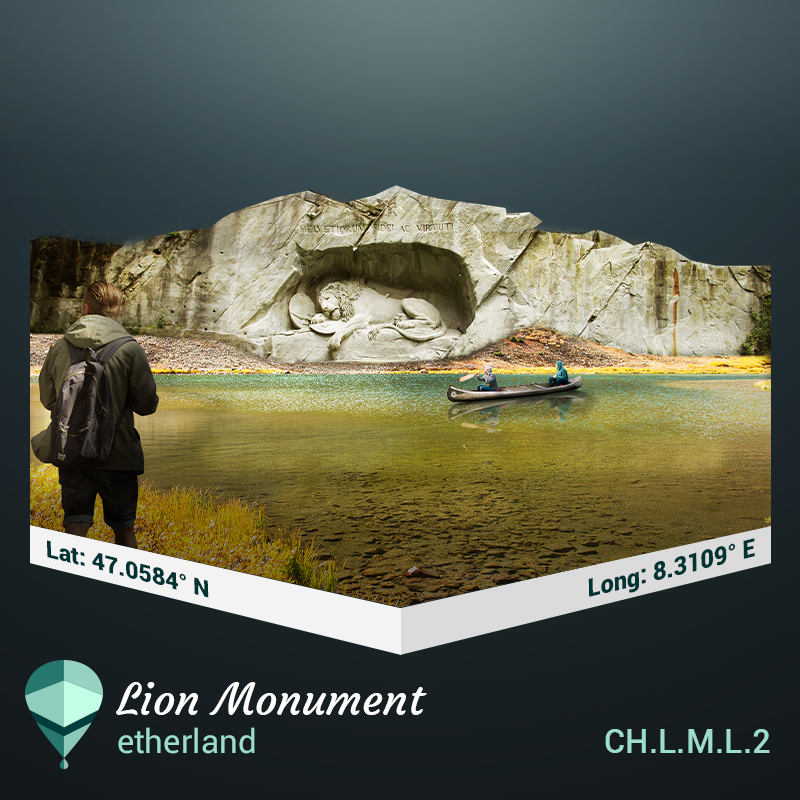 The Lion of Lucerne pays homage to the Swiss soldiers who died in combat in 1792, during the storming of the Tuileries Palace by the French revolutionaries. Built-in 1820, the monument designed by Bertel Thorvaldsen and sculpted by Lukas Ahorn, represents a mortally wounded lion including an inscription in Roman numerals denoting the number of Swiss soldiers sacrificed.