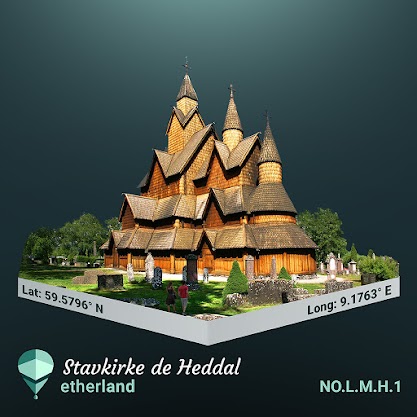 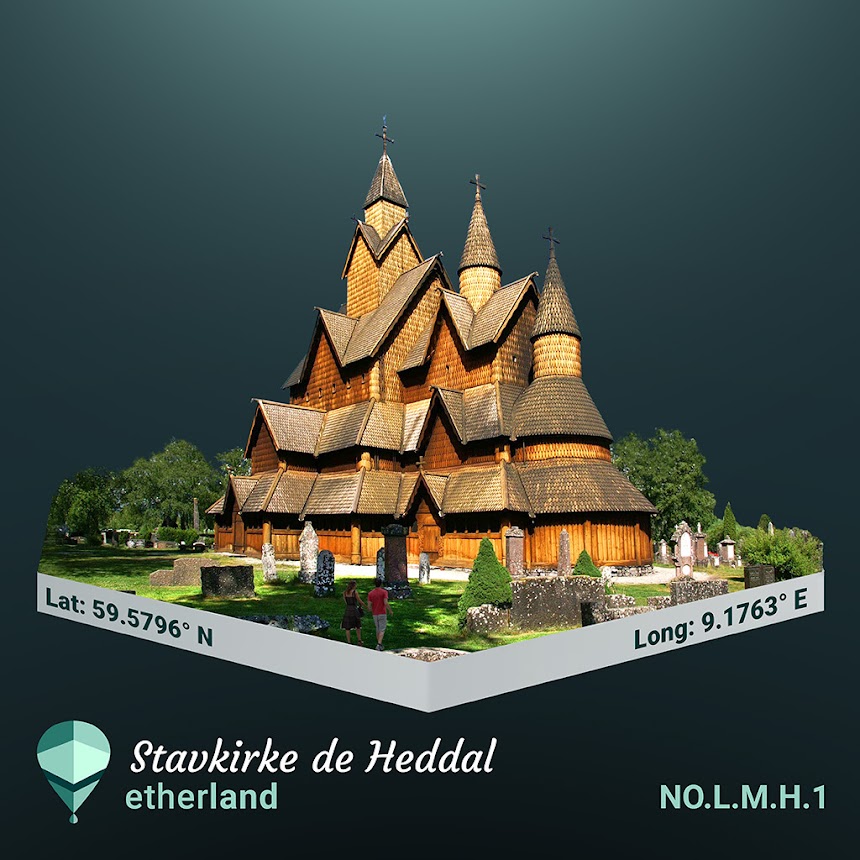 The Heddal Stavkirke is a triple nave stave church built at the beginning of the 13th century, situated in Heddal, Norway. Due to its poor condition mainly caused by the Lutheran reformation between 1536 and 1537, the building had to be restored two times in the 19th and 20th century. According to a legend, five farmers built the monument in just three days with the precious help of a troll, named Finn Fairhair.