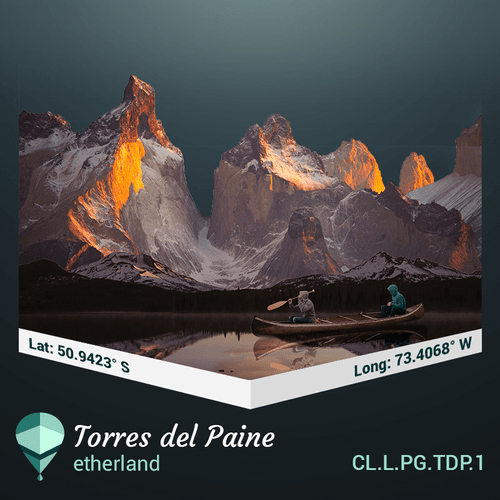 Torres del Paine National Park is located in southern Chilean Patagonia. One of the largest parks in Chile, it is famous for its changeable weather, beautiful lakes, numerous glaciers, and granite peaks. Established as a national park in 1959, Torres del Paine was later, in 1978, registered as one of UNESCO’s World Biosphere Reserves.